Should your company be open to open sourcing its software? 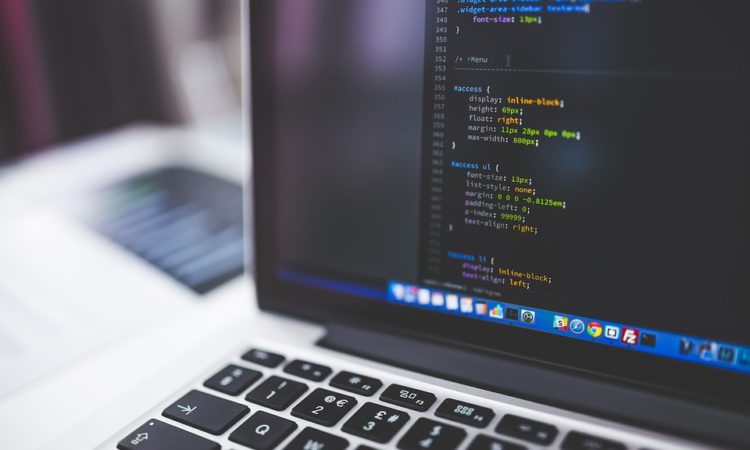 Should your company be open to open sourcing its software?

Developing software can be a long, expensive process for a company, yet there are many advantages to open sourcing, which may seem counterintuitive at first.

For Salesforce, sharing means a lot more than caring. In fact, last year, Salesforce announced that it was open sourcing the machine learning technology behind its Einstein AI platform.

Nabar went on to explain why Salesforce decided to bring this project to the open source (OS) community stating, “Machine learning has the potential to transform how businesses operate, and we believe that barriers to adoption can only be lowered through an open exchange of ideas and code. By working in the open we can bring together diverse perspectives to continue to push the technology forward and make it accessible to everyone.”

So why would a company like SalesForce move towards open sourcing its software?

According to Dj Das, Founder and CEO of ThirdEye Data, a Silicon Valley-based consulting company focused on Big Data Engineering and Data Sciences, there are a number of advantage in doing so.

In addition to this, open sourcing software can also result in “Revenue Generation, Crowd-sourced Software Development, and Brand Development.”

Yet, one of the greatest advantages that can be obtained through open sourcing software is “Continuous Innovation.” Das advocates, “As the OS software gets adopted by businesses, everyone gets to know about its strengths and weaknesses. More importantly, areas of improvement are also identified. This starts a cycle of continuous innovation by which the OS software continues to evolve and get better over time.”

These enticing benefits can bring a wealth of value to companies such as SalesForce, however, nothing is perfect and open sourcing is no exception.

In an article by CIO titled “7 Reasons Not to Use Open Source Software,” the article gives reasons why users should be skeptical, such as “When Proprietary Software Offers Better Support, When You Want Software as a Service, or When Warranties and Liability Indemnity Matter.”

Furthermore, while a company might be considered “caring” for open sourcing software, the community spirit might not be at the heart of its motivation. The reality is that the company developing the software doesn’t have an obligation to run it as a community project, and it may just have an interest in using the project to promote its other software.

One example of this is CyanogenMod. Once Cyanogen Inc. came about, they didn’t really care about CyanogenMod. Cyanogen’s new motive became marketing the Cyanogen Modular OS platform to manufacturers, trading on CyanogenMod’s great name recognition after killing the project, according to How to Geek.

Open sourcing certainly has its beneficial qualities, however, when a company announces an open source project, it is important to look at the motivation behind its actions and understand how a company might truly be benefiting from its “generous” behavior.

Source: Should your company be open to open sourcing its software?