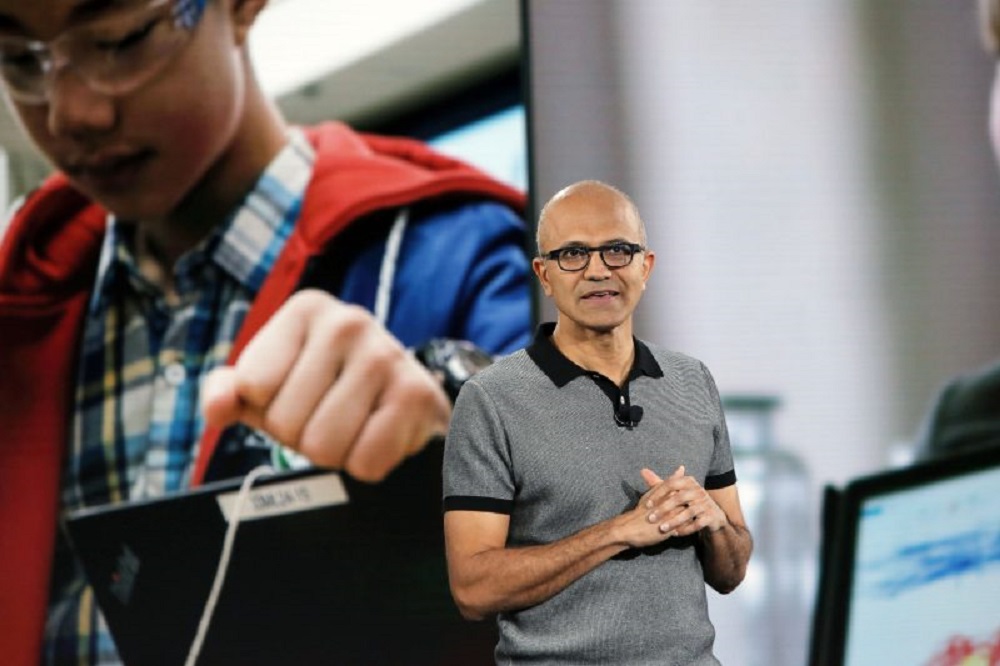 Digital transformation is in full effect, and giants of the tech industry are investing heavily in new technologies

Due to its nearly limitless potential, artificial intelligence is at the forefront of much of this research, and Microsoft has been making headlines with new technologies, major acquisitions, and innovative ideas. The tech giant has long been moving toward a cloud-based future, and investment in AI is helping solidify its path toward becoming the AI leader in a number of fields. Here are a few technologies Microsoft has invested in recently and the potential impact they’ll have on the company’s future and society as a whole.

Traditional computer hardware can perform complex tasks quickly. However, most hardware is tuned primarily for general-purpose performance, and systems that demand effective real-time performance often rely on specialized hardware, as milliseconds saved can be critical in certain scenarios. Microsoft’s Project Brainwave relies on a type of chips known as a field-programmable gate array. FPGA chips can be modified using software, enabling excellent flexibility for honing the chip toward specific applications and making real-time speeds more easily attainable. Integrated into Azure Machine Learning, Project Brainwave will use optical technology to mark potentially defective products, allowing companies to eliminate much of the labor required in quality assurance and allowing employees to focus on the subset of products that are too complex to test with computers alone. Kap Sharma from Hewlett Packard Enterprise recently spoke to us about Project Brainwave. 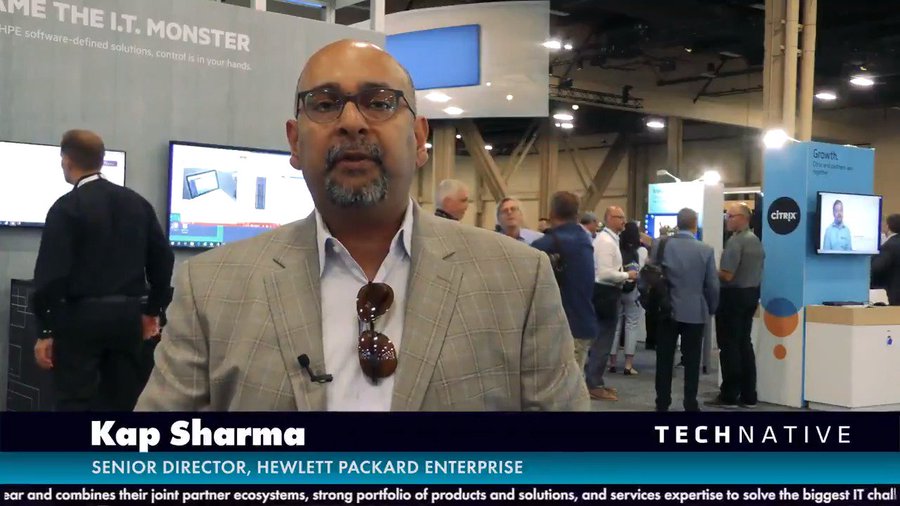 According to the World Bank, more than one billion people around the globe have a disability. For some, disability can have a dramatic effect on being able to use a computer, and, as we all know, computer access is effectively mandatory for a growing portion of the population. With only one in ten people with a disability having access to assistive technologies and products, according to Microsoft’s chief legal officer and president, Brad Smith, the tech field can certainly do better. Microsoft pledged $250 over the next five years to develop better accessibility capabilities, and it’s leaning on AI to better meet the diverse needs of users. Many of these technologies go far beyond what is currently available today: the Seeing AI app is designed to narrate what a user’s phone is seeing, giving it far greater capabilities than screen-readers of the past, and the Helpicto app is designed to help people who have autism better make use of technology.

Launched in 2017, Microsoft’s Healthcare NExT initiative aims to close the gap between current healthcare systems and the promise of AI and cloud computing, and it’s taking a far-reaching approach. Doctors spend a considerable amount of time taking notes while talking with patients and in between appointments; Project Empower MD, which is being developed in conjunction with UPMC, will listen to what doctors say and observe what they do to help automate certain tasks. Microsoft Genomics will empower medical professionals to tap into the power of Microsoft Azure to perform genetic processing tasks, enabling new types of treatment. Microsoft is also working to make compliance with HIPPA and other regulations simpler, which helps medical professions spend their time improving care for patients and knowing that patient data is properly and legally secured.

Microsoft is working with Accenture to combine Microsoft’s AI Solution for Care with Accenture’s Intelligent Customer Engagement framework to help digital assistants provide better understanding and responsiveness for varying customer needs. Furthermore, Microsoft and Accenture will be working to incorporate Accenture Intelligent Revenue Growth technology into Microsoft’s AI technology, with the goal of using machine learning to helps sales professionals. The goal is to increase the speed by which sales departments can improve research and deployment by a factor of ten, helping companies stay competitive in crowded markets and find use cases more traditional options would otherwise miss out on. Vertically integrated solutions hold tremendous promise, and this partnership between two experienced companies can prove to be beneficial.

Jonathan Fletcher, CTO at insurance giant Hiscox recently spoke to us about their use of the AI tools available with Microsoft Azure. 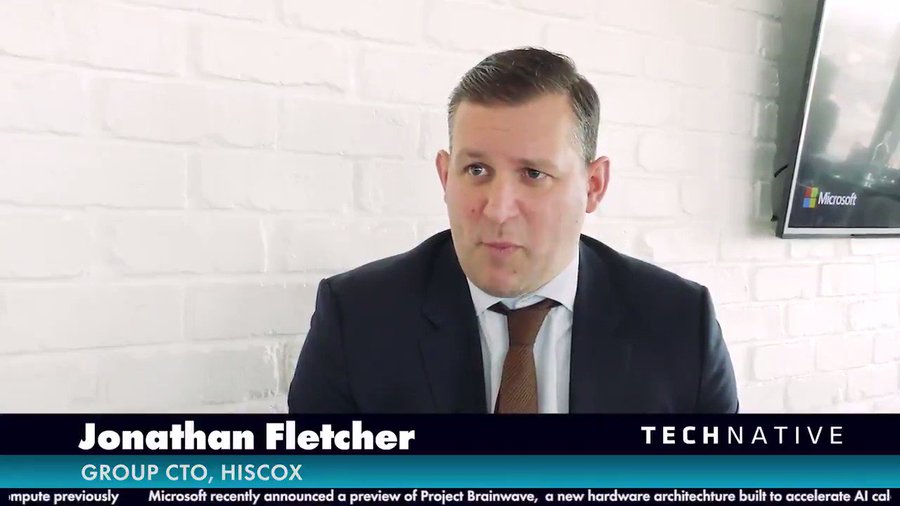 Microsoft’s Cortana voice assistance has proven popular, but it’s not the only interactive tool the company is working on. In China, the sophisticated Xiaoice chatbot has made tremendous strides in recent years, and, with more than 16 channels available on WeChat and other messaging services, the bot has more than 500 million friends across these networks. Microsoft CEO Satya Nadella described the bot as a “bit of a celebrity” in China. Much like Google’s controversial Duplex, Xiaoice also has voice features, but it calls users upon request instead of placing calls on behalf of users. The polished and bright voice it produces has received praise, partially for its artificially bright intonation that isn’t designed to fool people into thinking they’re talking with an actual person while still providing a human-like experience. Microsoft hasn’t yet announced when Xiaoice will come to other regions, but it’s a safe bet the technology will make a splash once it arrives. 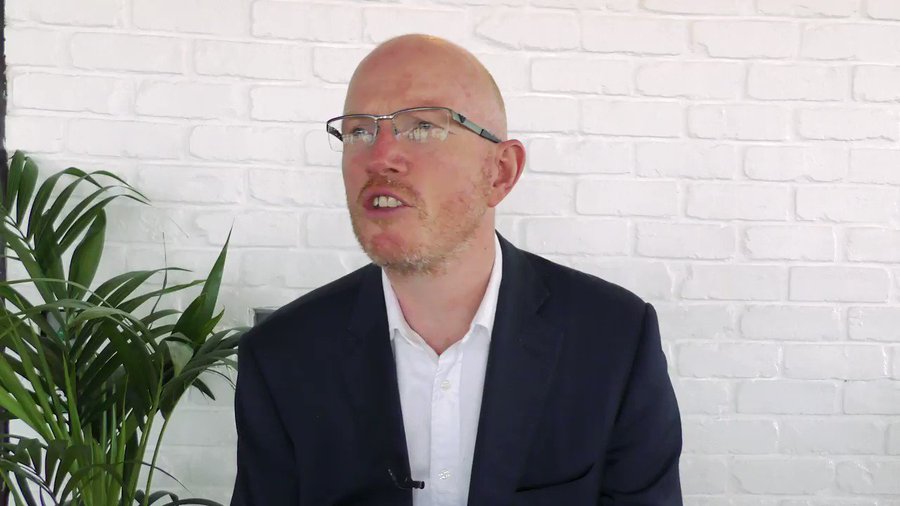 Xiaoice’s arrival won’t mean Cortana is going away, and a recent acquisition might show the direction of her future. Microsoft recently acquired Semantic Machines, a Berkeley, California-based based taking an innovative approach toward conversational AI. 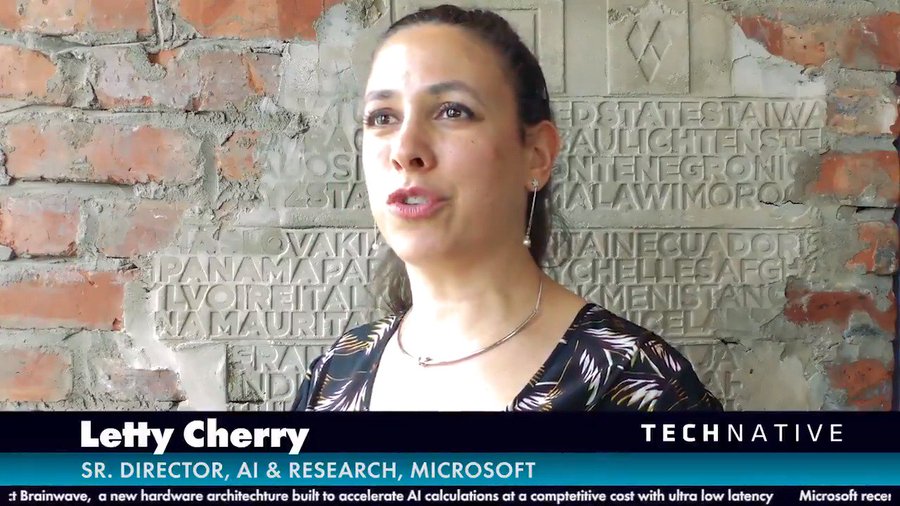 More than 300,000 developers are currently using Microsoft’s Azure Bot Service, while more than a million are using Microsoft Cognitive Services. Combined with advances made while developing Cortana and Xiaoice, this acquisition poises Microsoft to offer a number of services not offered by competitors. Microsoft won’t develop this technology alone. In addition to bringing on experts from Semantic Machines, Microsoft’s cloud-focused strategy will also enable independent developers to make strides and develop their own use cases.

In tech, it’s natural to get caught up in exciting new technologies coming online and focus on the benefits such advances can bring for society. However, advances brought online in a haphazard manner can have unintended consequences, and it’s important to take a step back and ask questions. In January of 2018, Microsoft released a book entitled “The Future Computed: Artificial Intelligence and Its Role in Society,” which takes a look at progress made over the years and considers the ramifications on society as a whole. Just as most people need computer access to function in society, AI will inevitably become a part of our daily lives.

What will the partnership between computers and humans look like, and who will make decisions about what is appropriate or not? As AI becomes capable of filling more and more jobs, how will society ensure people who worked in these fields are able to move on after being displaced? To craft a framework, the books outlines six areas Microsoft is focusing on: Fairness; reliability and safety; privacy and security; inclusivity; transparency; and accountability. While the conversation will be an ongoing one, Microsoft has shown a willingness to engage the debate in a sophisticated and forward-thinking manner.

The future will be dominated by artificial intelligence, and Microsoft is investing heavily in new fields to help businesses and consumers alike. Furthermore, these moves will offer compelling reasons to use Microsoft’s cloud offerings, enabling businesses ranging from from enterprises to startups to develop ideas quickly and bring them to the market in a scalable manner. Combined with Azure’s growth, focusing on AI gives Microsoft a means to provide advantages over its competitors and shows how its move toward cloud services is proving to be a wise one. The future of AI is effectively impossible to predict, so it’s hard to determine which technologies will thrive. However, the wide range of technologies Microsoft is investing in should place it in position to take advantage of the breakthroughs that end up have a dramatic effect on society.
Source: Microsoft’s AI Roadmap